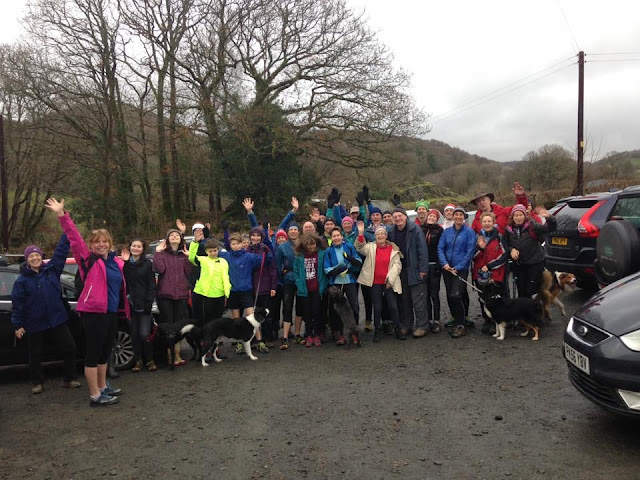 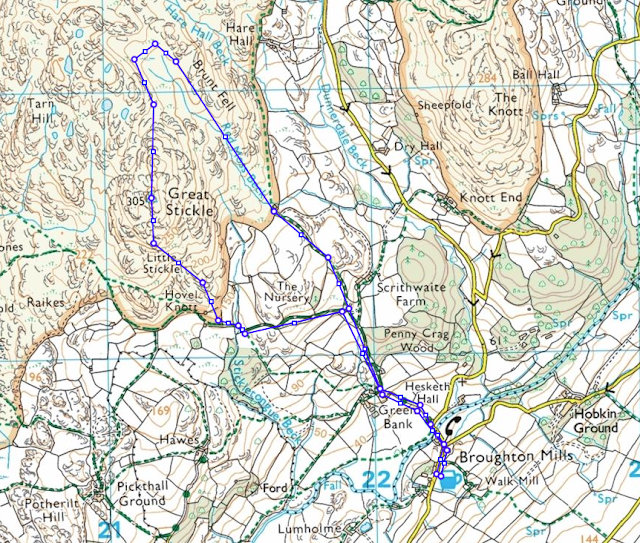 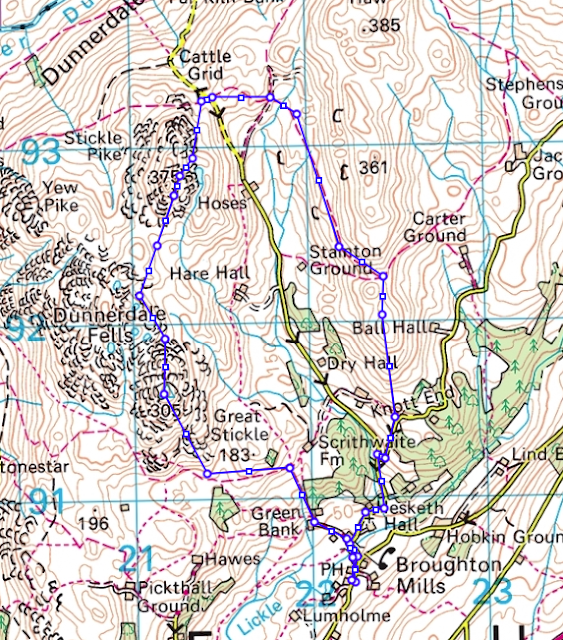 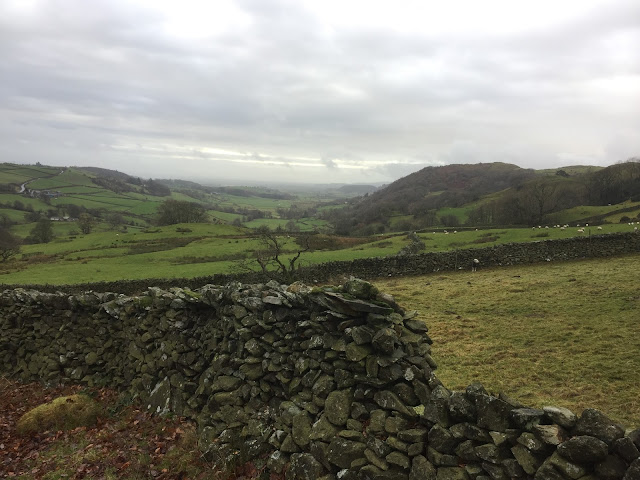 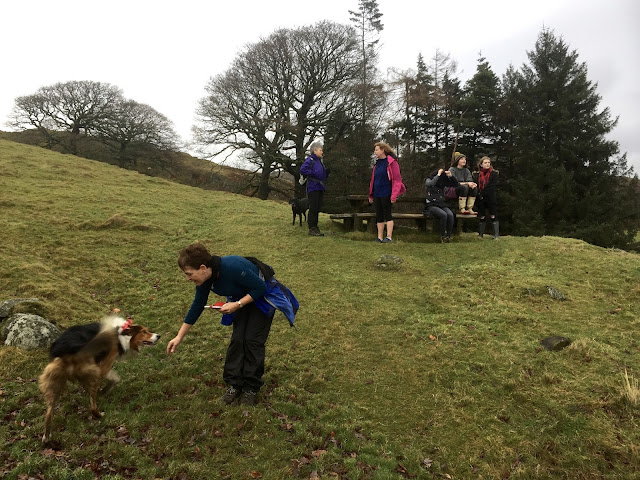 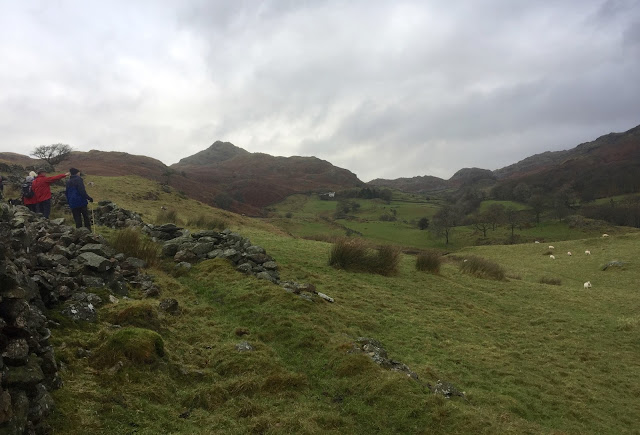 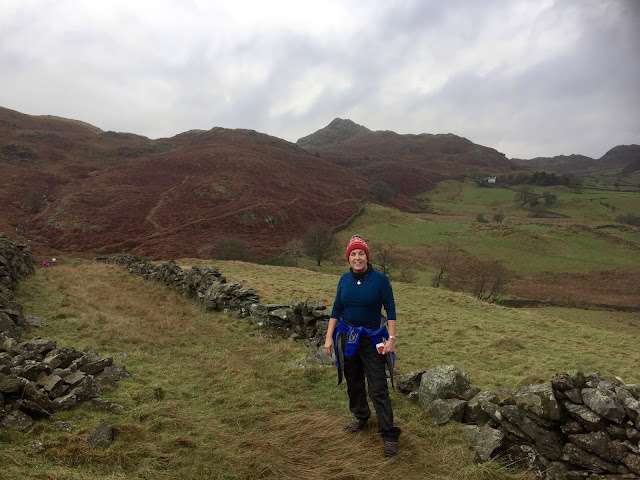 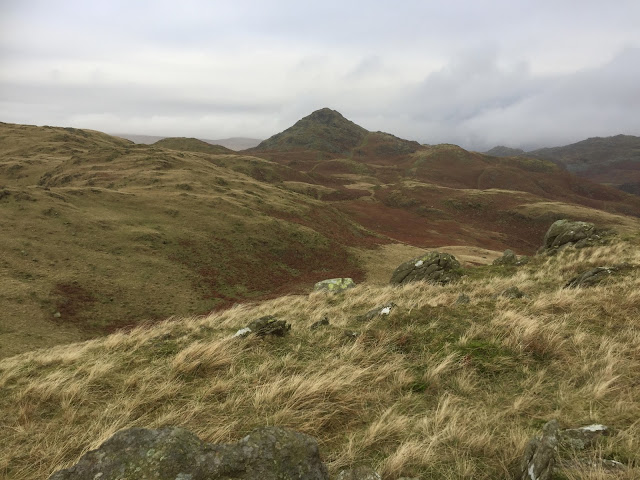 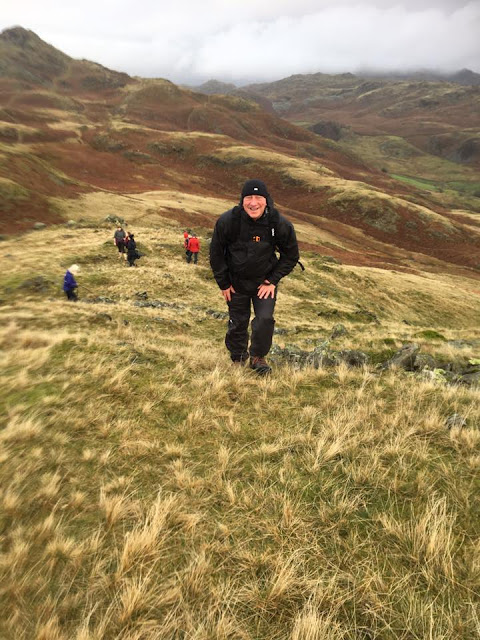 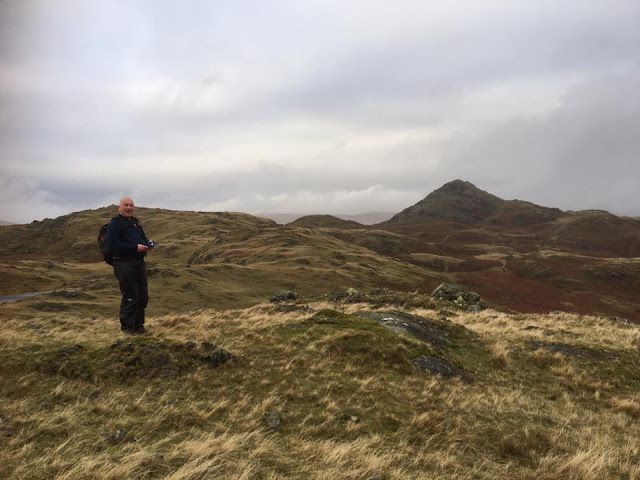 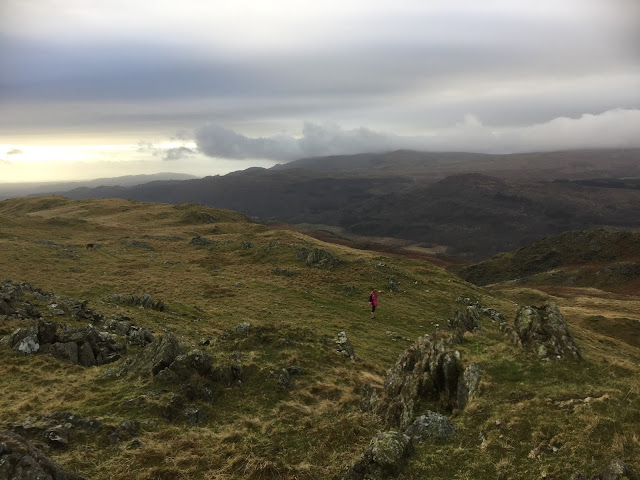 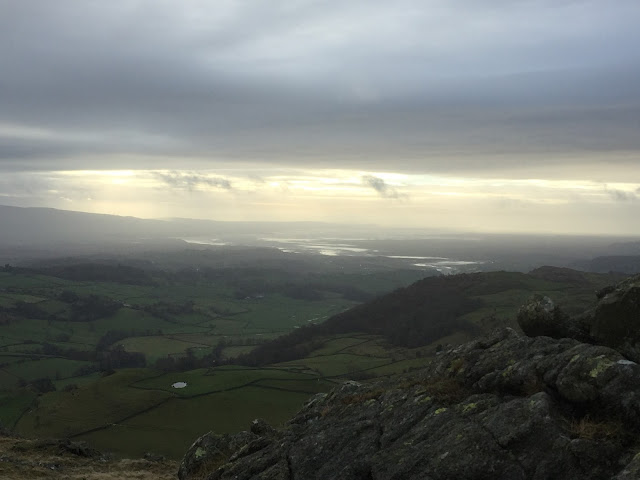 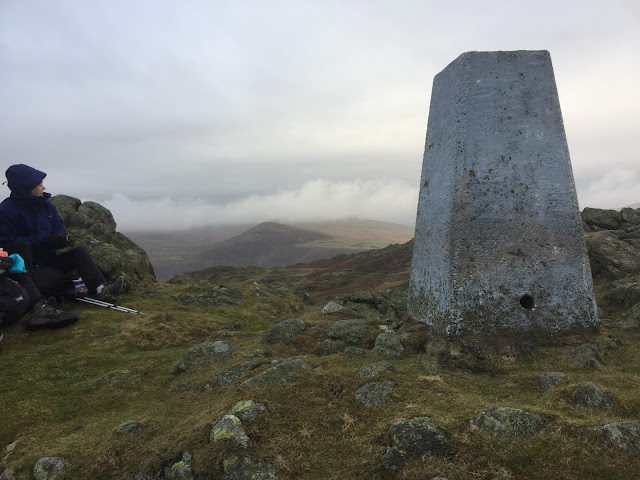 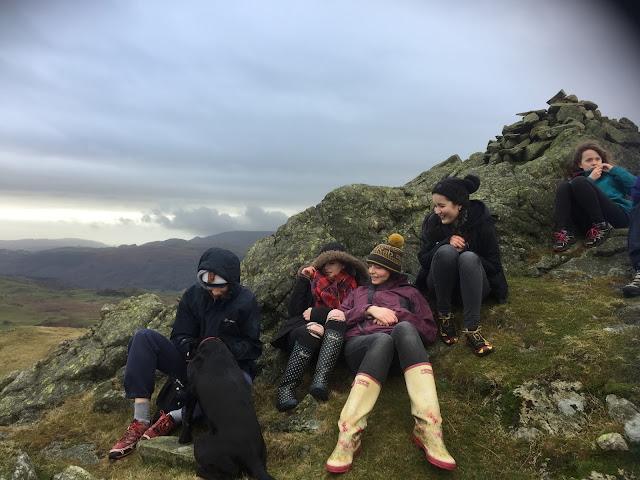 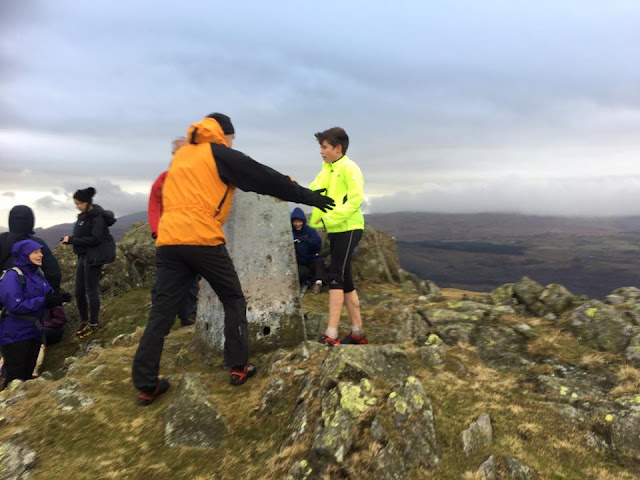 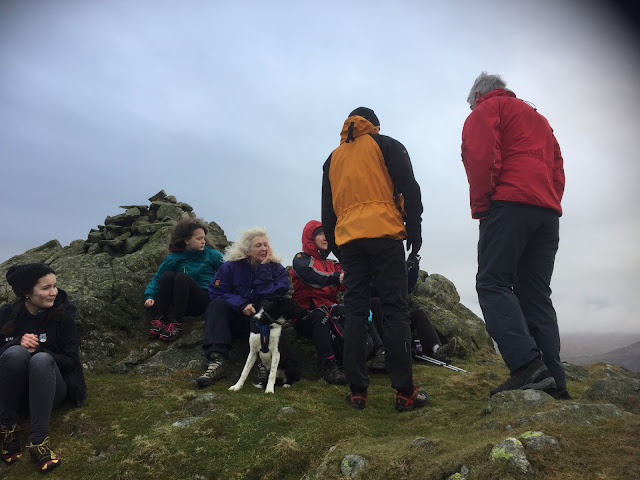 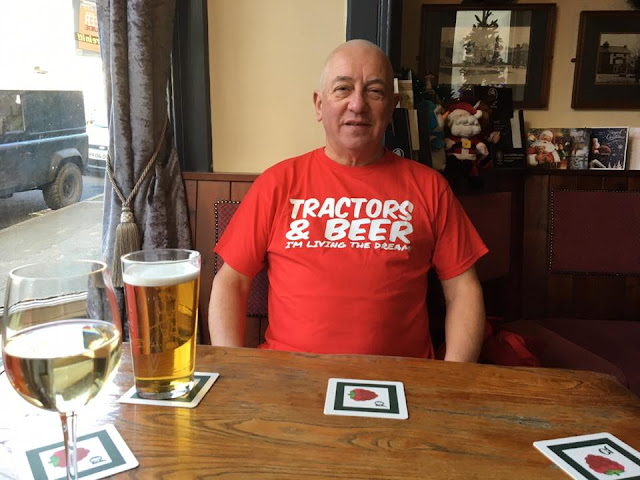 Brilliant - I used to do that longer run in my hill running days. On the way back into the village there were half concealed steps down to the river and my old Springer, Barney remembered them every time from the first occasion and went in for a swim. Thanks for reviving happy memories.

Only too pleased to revive memories Conrad. Thanks

Wow, looks as if you had a fantastic time!

Spotted you, thanks to Sheila's hat! It sounds like a fine way to spend Christmas Day.
I hope that both you and your computer enjoy better health in 2017...

Thanks Gayle. It's really ploughing a furrow isn't it. HNY.

Thanks Dawn, I remember most of the week but not all of it.