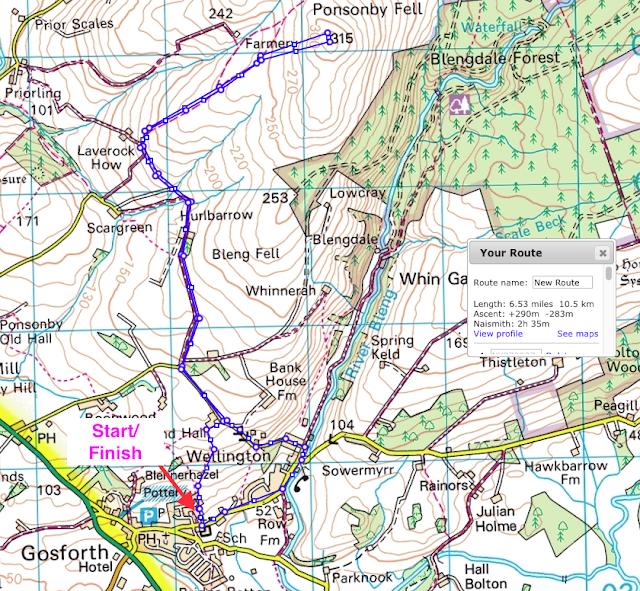 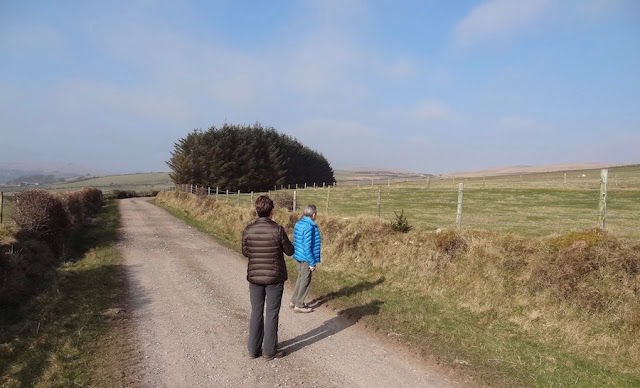 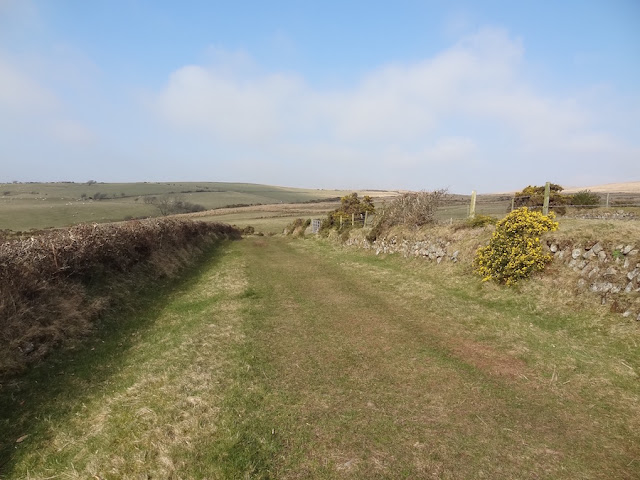 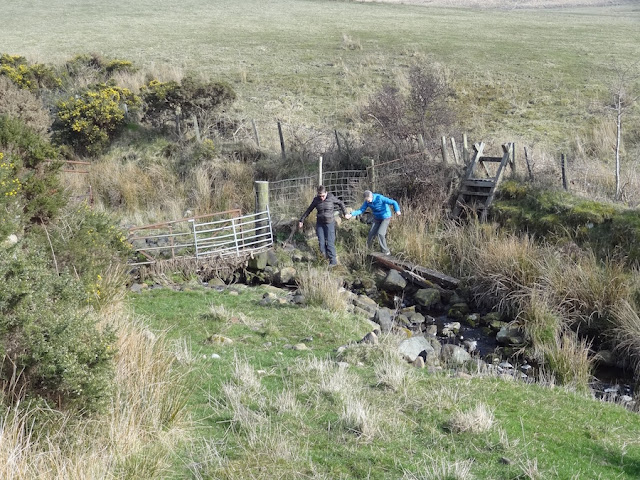 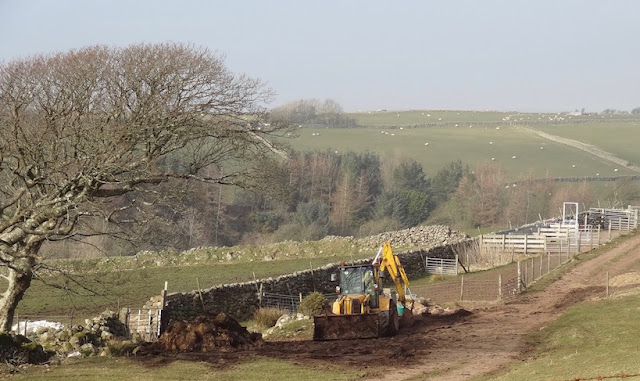 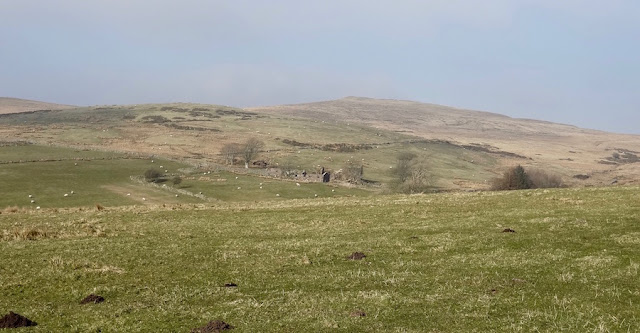 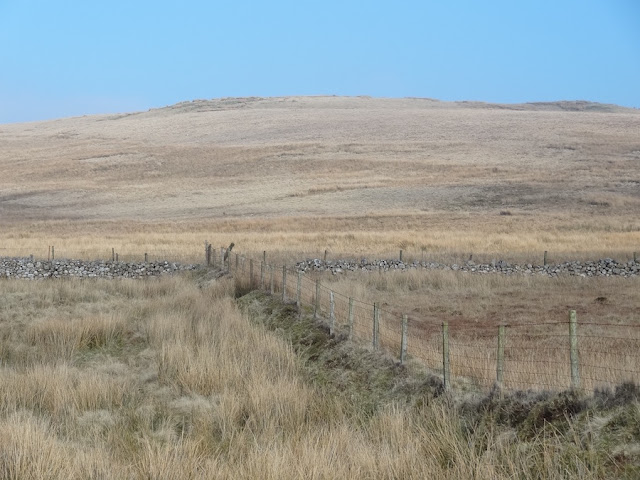 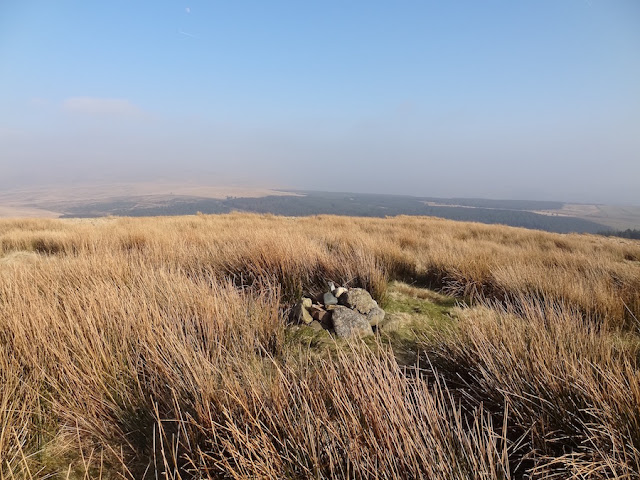 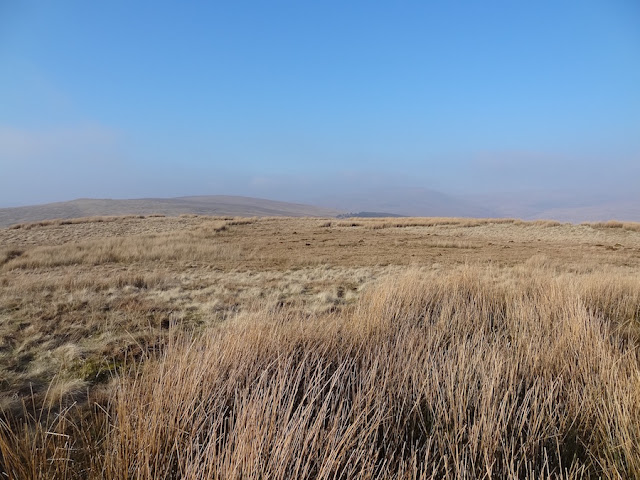 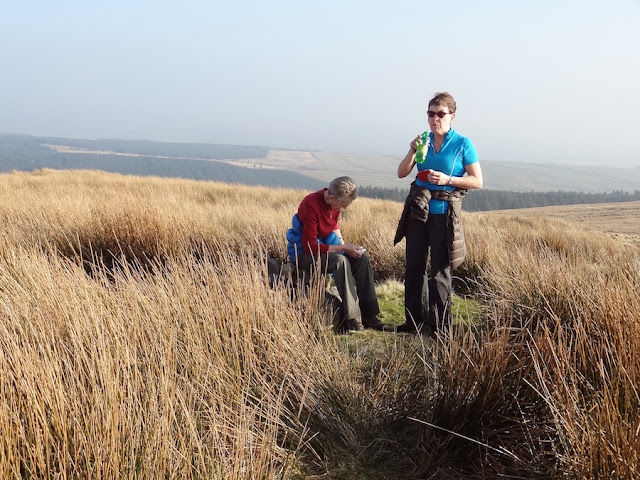 Very interesting. I was just researching a reasonable route for this one still on the list of W's Outlying to do. W's description seems to be over complicated. Watch my space - there will be be a reelvant post ere long.

Best wishes with the back. Hopefully it is one of those passing niggles.

The AW version is OK.I have walked through Bleng Forest and across to the back of Ponsonby Fell before. If my back was 100% i wouldn't have hesitated from doing it. However the route i picked was enjoyable. We will look forward to reading your account.

You have my commiserations Alan in regard to having back troubles. Looks as if you had a cracking walk though. Blue sky too!

Thanks Dawn, I feel ok at the moment apart from a dull ache, but i just need to let it settle down.
The west lakes is a good area to wander as its quiet. We never saw a soul all day.

Interesting post Alan and hopefully the exercise will help recovery. Best wishes for a return to normality soon.

Thanks Gibson. I was pleased to be out and completed without any deterioration. I didn't push it by going out the following day and the tablets are a help. Hopefully after Easter's walkies I will be fine. Fingers crossed.

Too bad to hear about your back. Hope the exercise helps.

Feeling much better now thanks Maria.