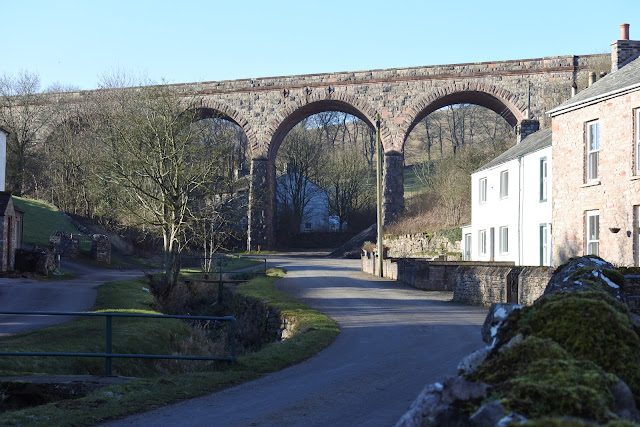 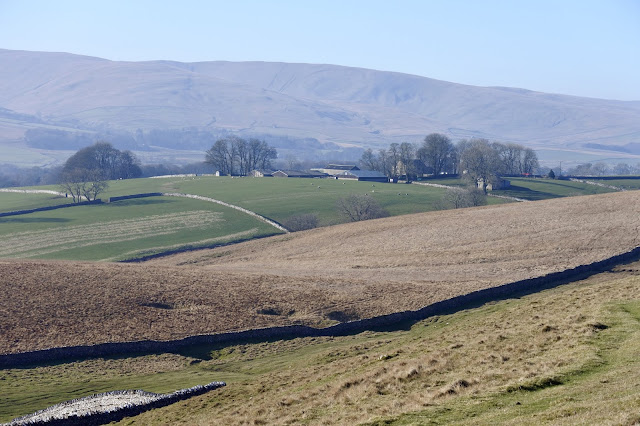 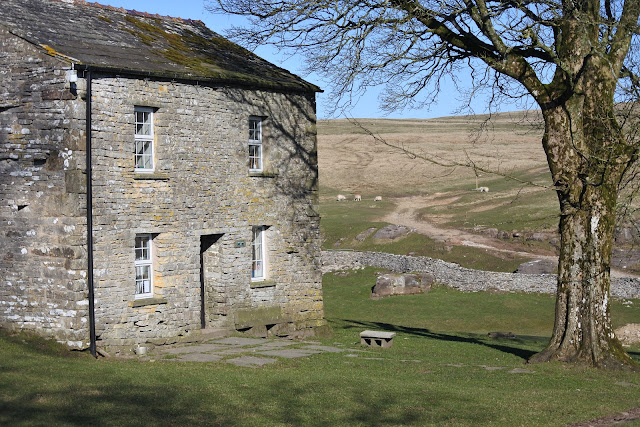 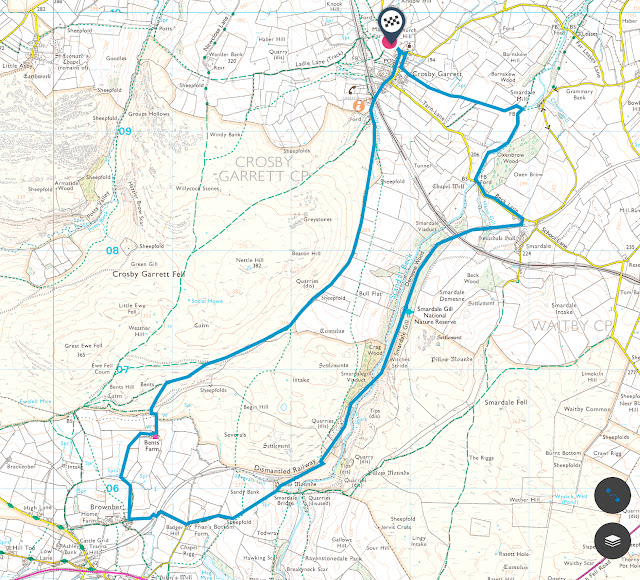 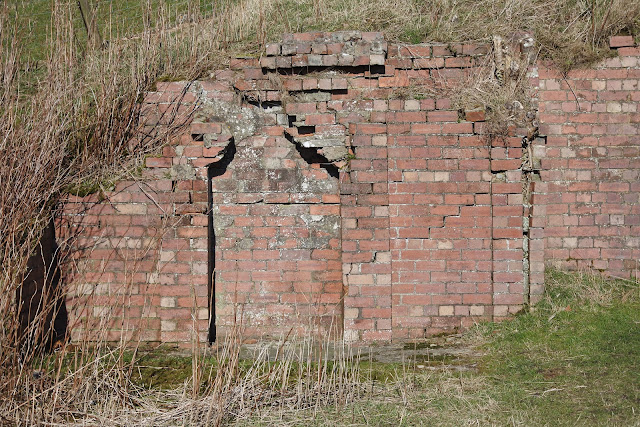 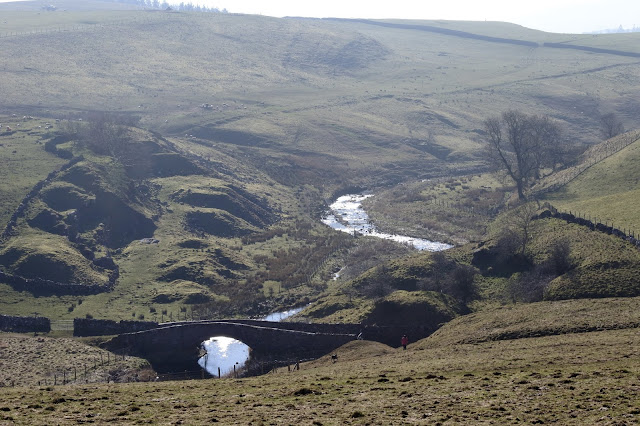 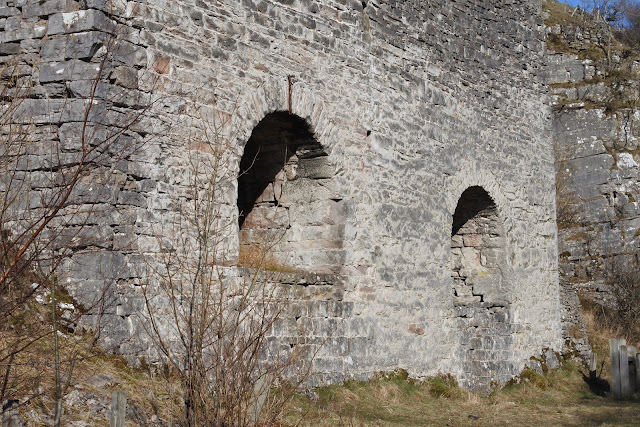 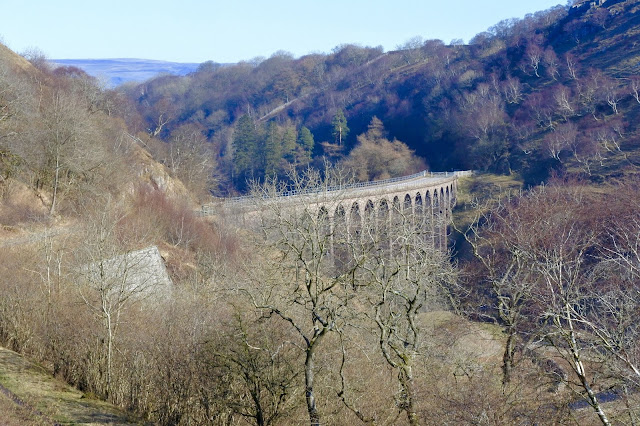 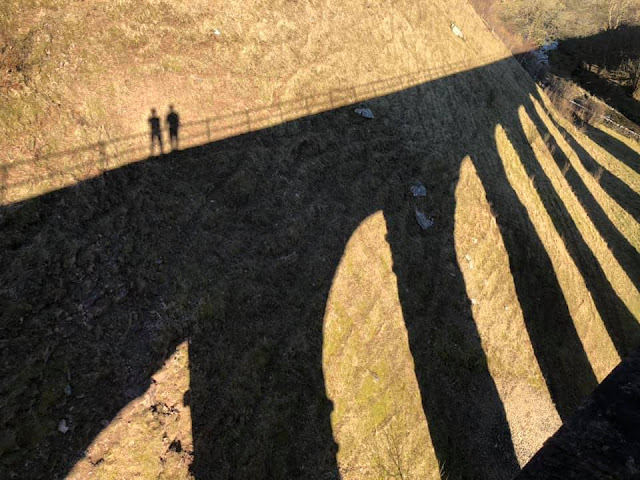 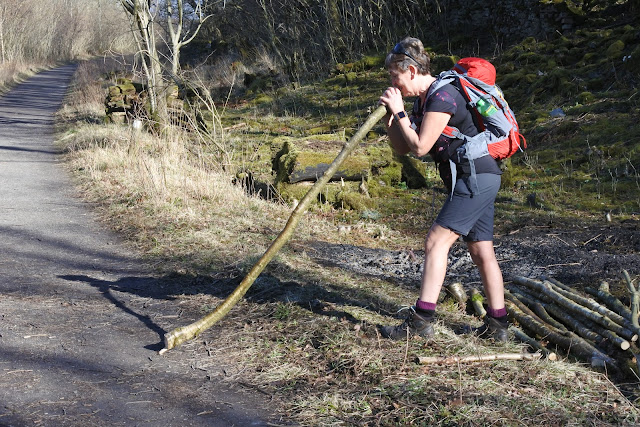 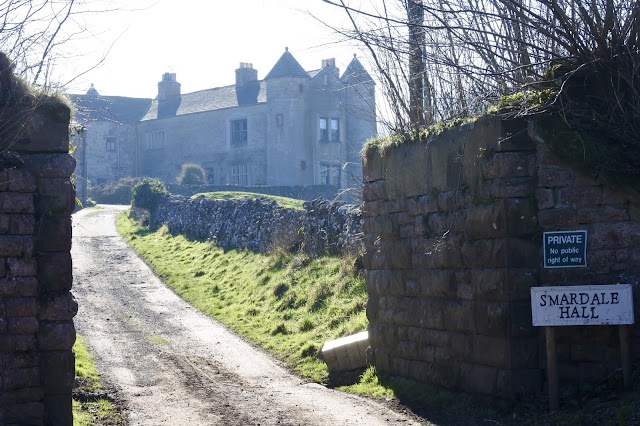 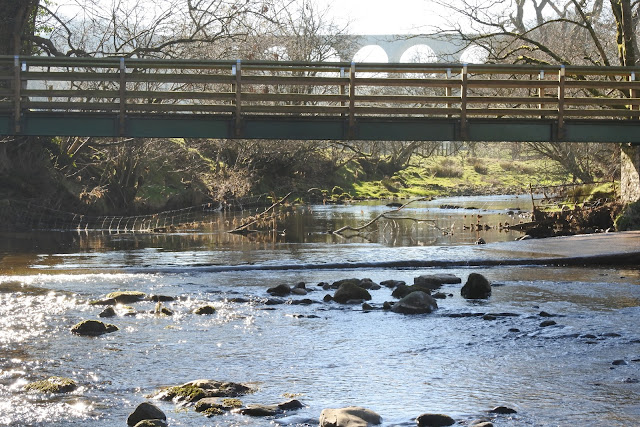 You had great weather Alan, as I commented on your previous post we love it round there. Great photos, thanks for sharing :-)
Cheers
Alistair

Thanks Alistair, we did well with the weather didn't we. Lets hope it's an omen. The photos, except the viaduct shadow was taken with my new Nikon 1 J5 with 10-110mm zoom lens. The shadow was taken with iPhone 8. I like the camera very much but I need to get a new 10-30mm lens with a filter screw. The std lens doesn't have this capability which I find rather strange considering it has interchangeable lenses.

That is a lovely area, so rich in social history, fascinating. Bents barn is a nice wee camping barn. Mind, last time I was there a couple of ewes were determined to come and join me in the barn!

Hi Dawn, it’s a cracking area like you say. There was nobody staying at Bents when we passed, everywhere was so quiet. We probably only saw about 10 people all day.when we had lunch we were talking of what a difference this valley would have been 100 yrs ago. Lots of charcoal fires, quarrying, the railway, the lime kilns, forestry, farming. Smoke, noise etc, so different from today.