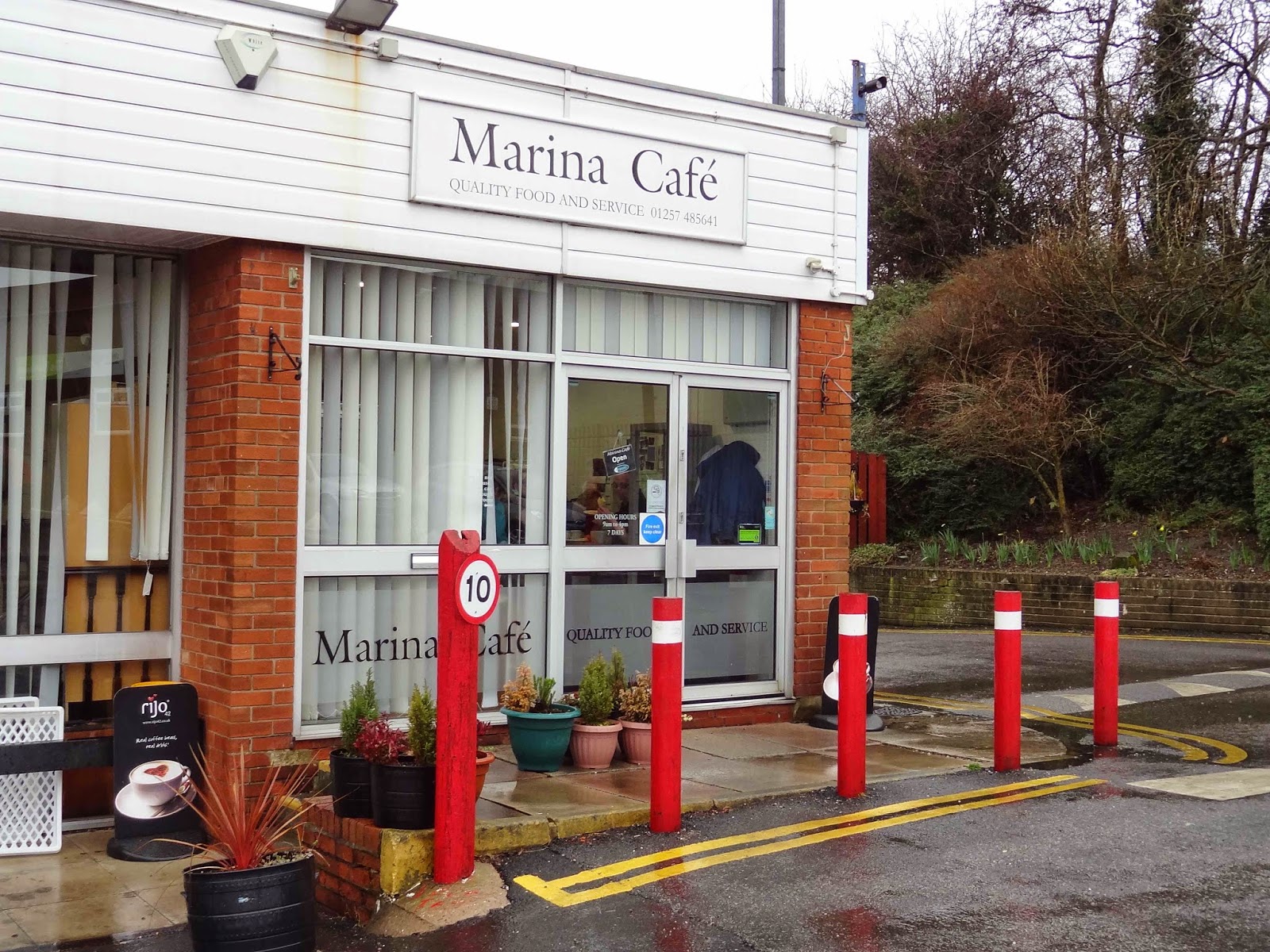 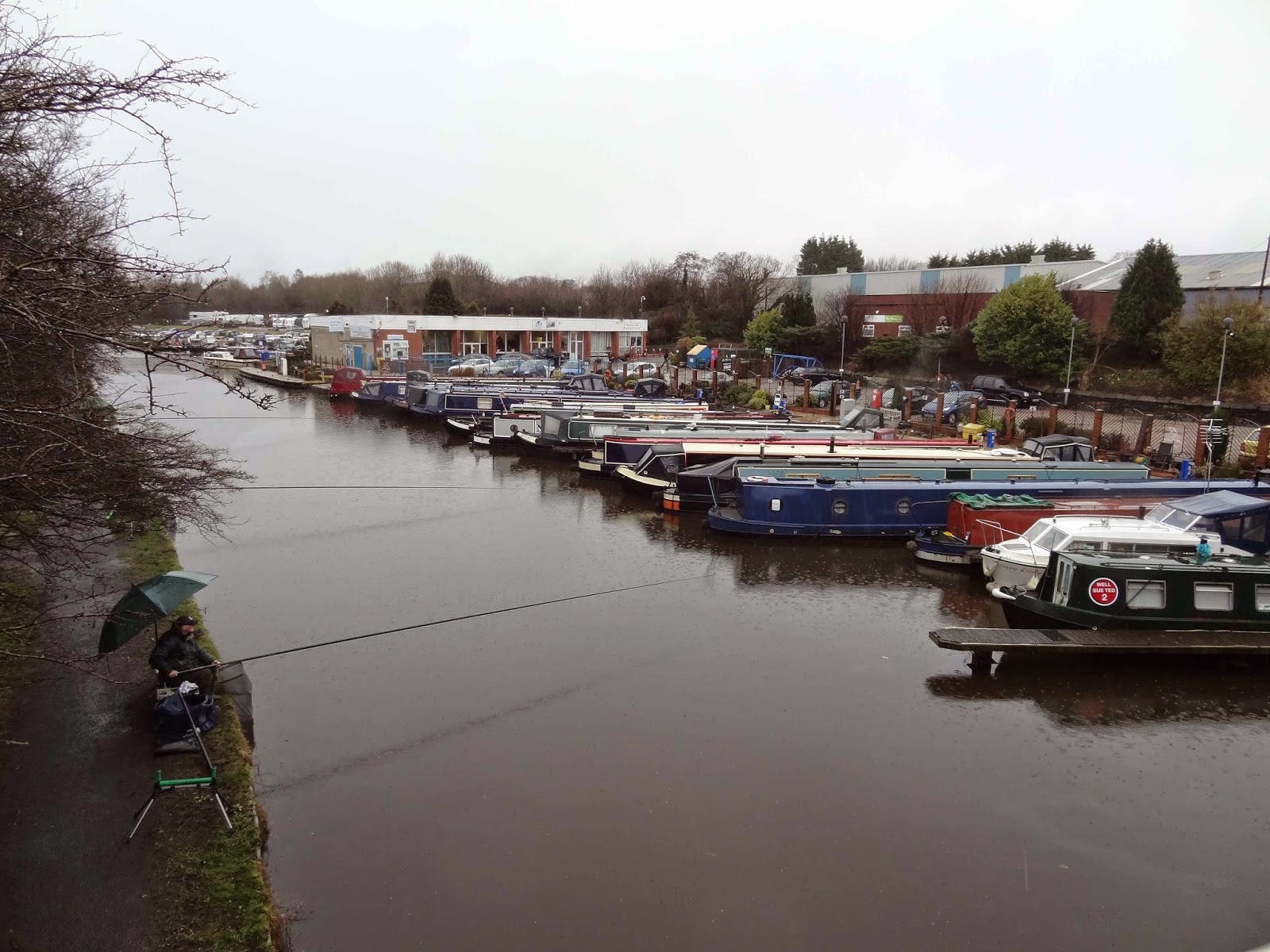 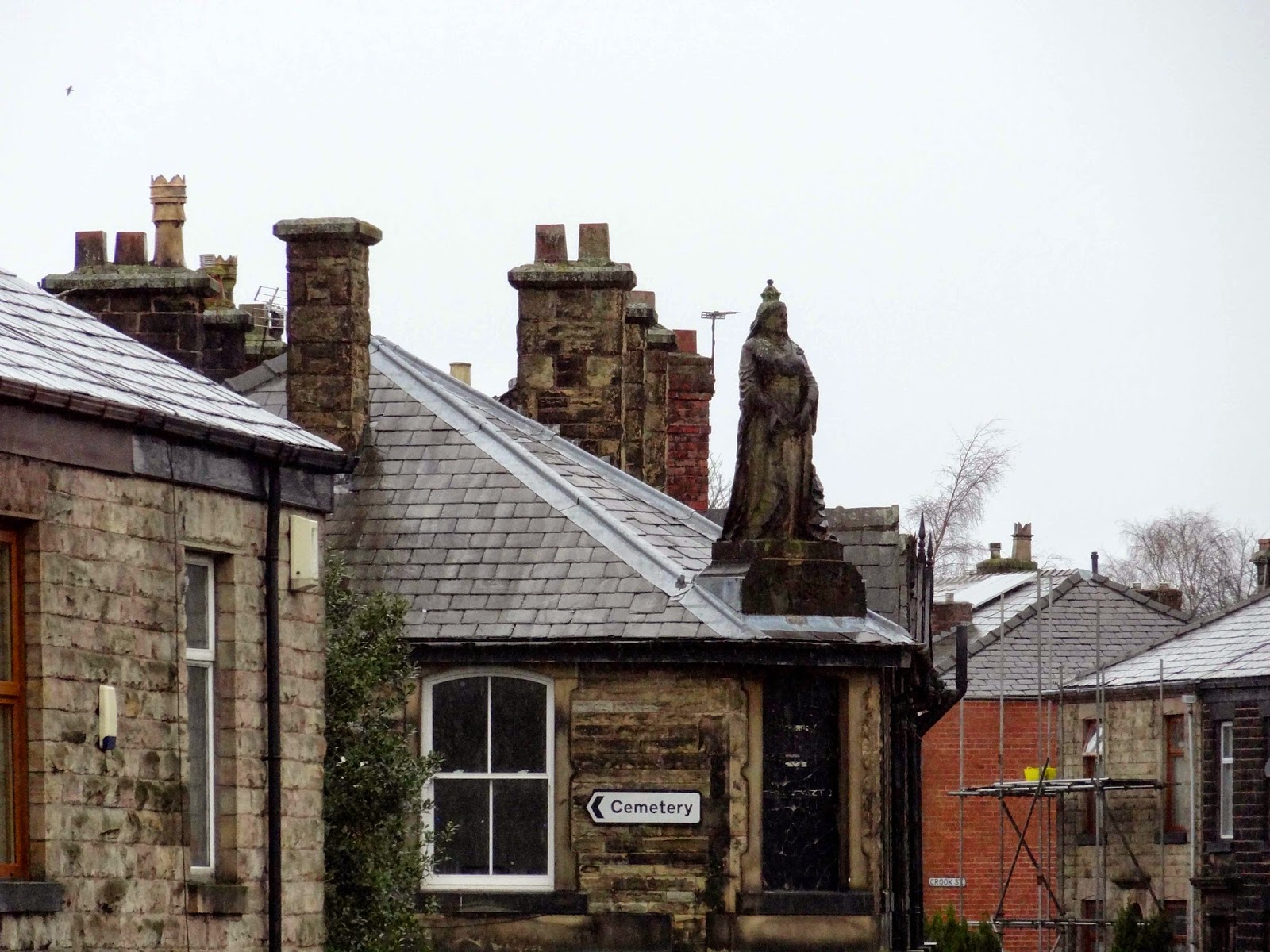 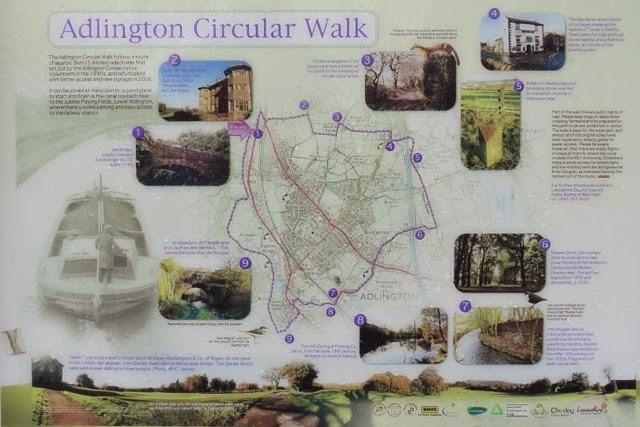 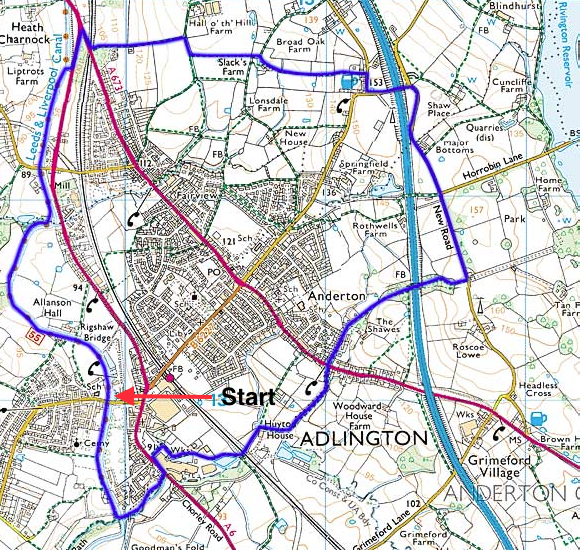 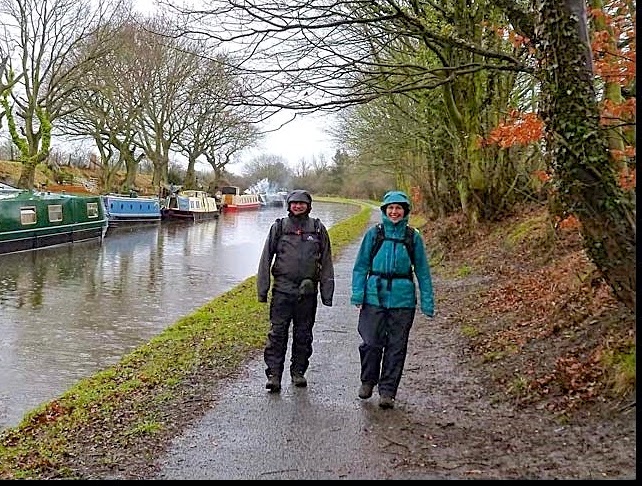 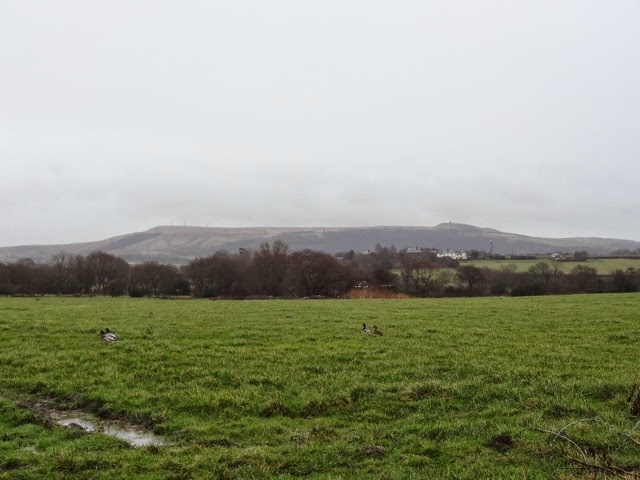 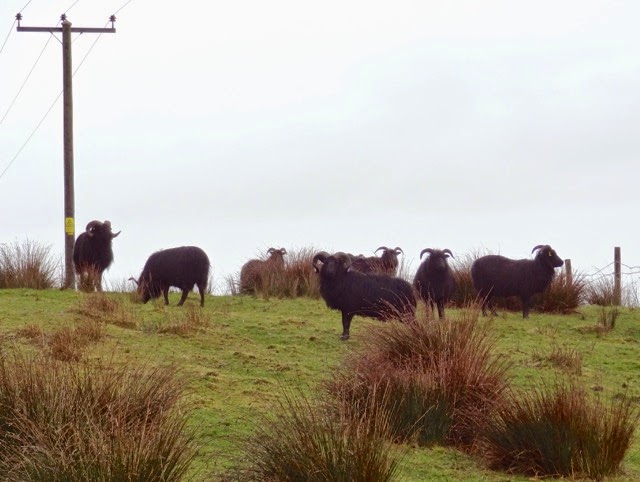 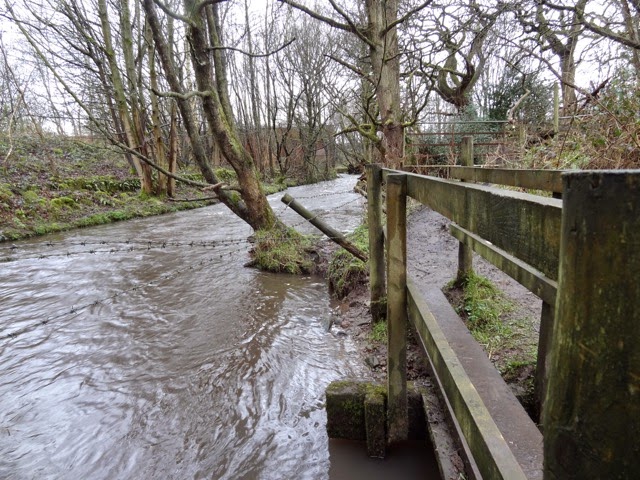 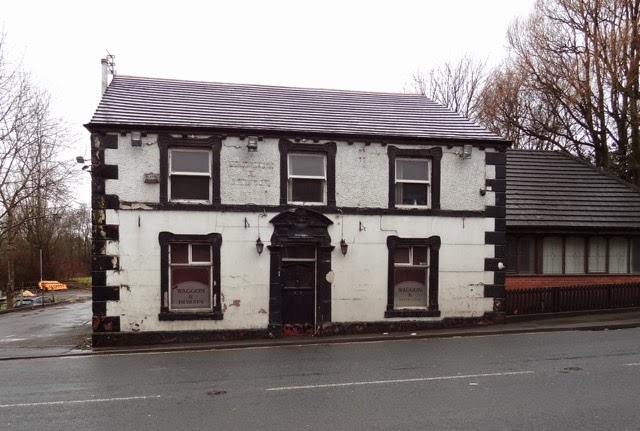 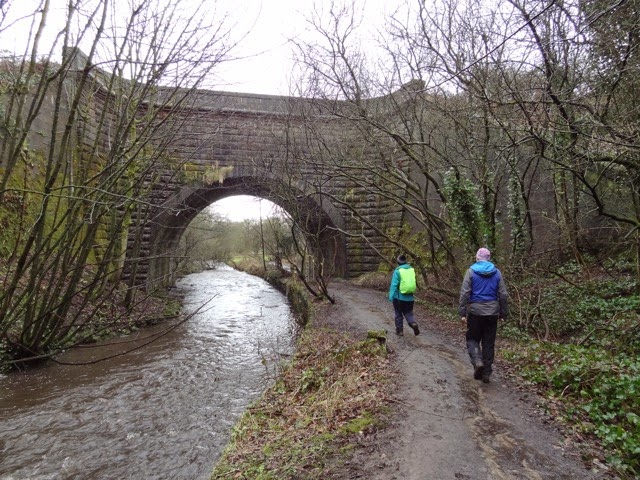 Nice one Alan, and thanks for your kind comments. Hope to see you soon on another MMM!

MMM. I will be there.