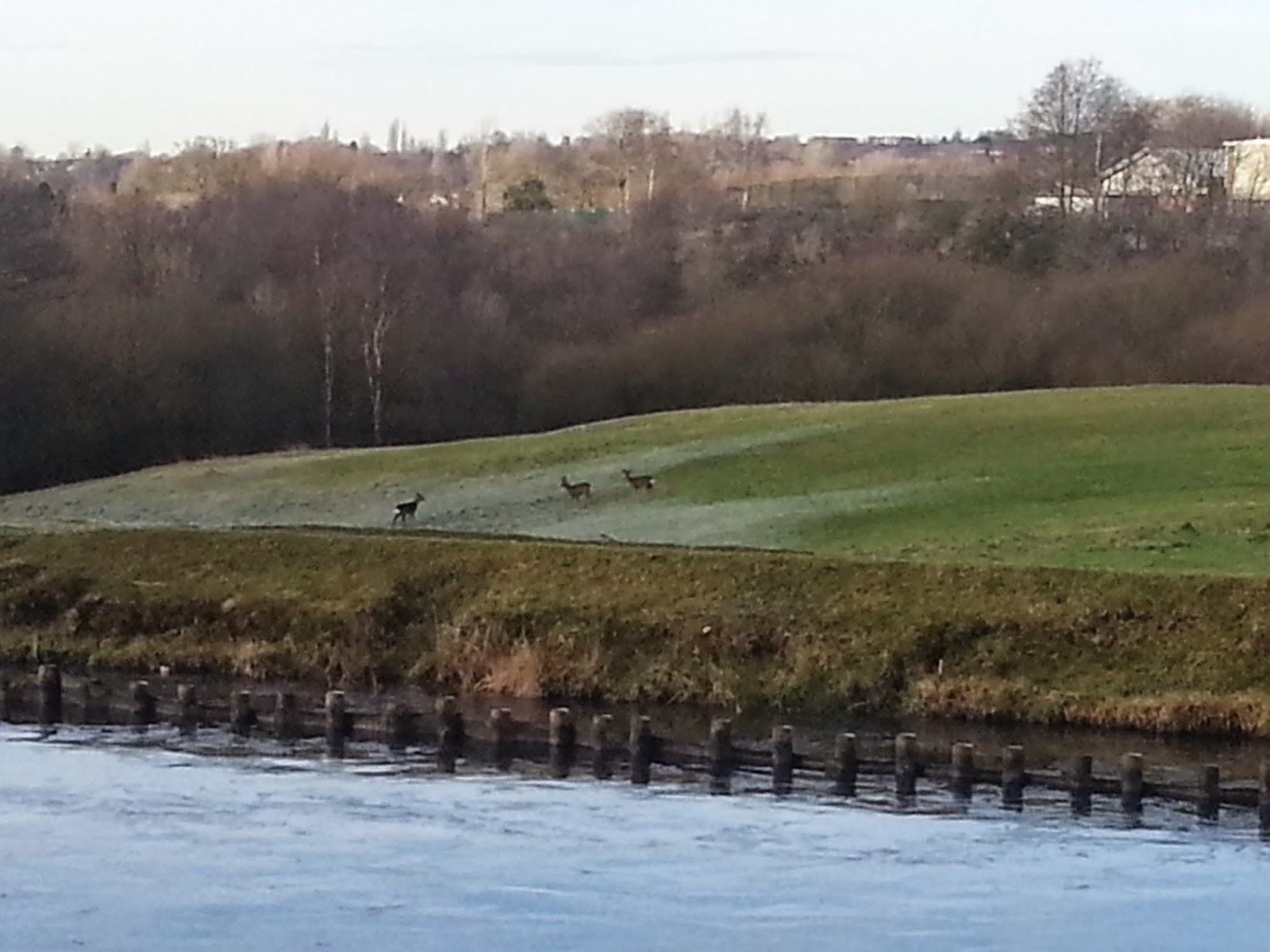 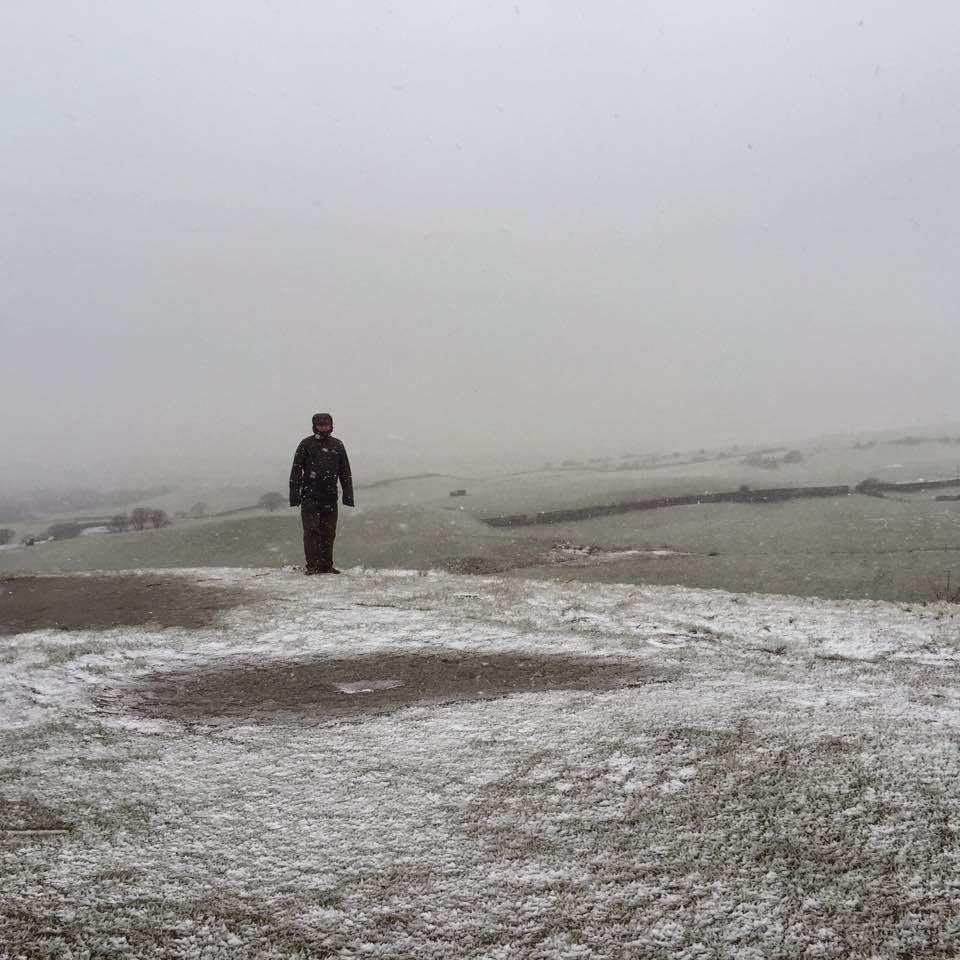 Tell me about it. I decided late on Saturday to pack a few things and head out Sunday morning to do an overnighter on the Bilsdale Circuit. The first few km were fine, then the wind started, followed by the spindrift, sleet, snow and finally ice crystals blowing at 40mph. After 20 km I decided a night out was perhaps not the best idea given the now blizzard conditions and headed on back to find the car which was miles away. Eventually did 39 km and got back frozen. Exhilarating day though.

I can imagine John. Glad you got back safe. You still did more than a fair distance all the same.

Time for micro spikes? Nice one though Alan

Hi Dawn. Yes it was in reality but it came fast so a bit of a shock.