A first on the table

Today i was a bit shocked to find a Bull Finch on the bird table when i opened the curtains this morning. Although i did spot it in the trees a few weeks ago i have never seen it down in the garden let alone on the bird table or on the floor just a few feet from the back door.
I scared it off with the movement of the curtains but within 5 minutes it was back. It didn’t stay long, maybe one minute in all, but as it happened it turned out to be a good day.

With my interest sparked i kept a close look out for it but it didn’t return. Then with a mass exodus of the smaller usual visitors a Greater Spotted Woodpecker landed . Again i have never seen it on the bird table although it spends many a happy hour up high in the trees across the way.

My usual visitors are Chaffinch, Blue and Great Tits, Robin, Dunnock, Blackbird, Starling, the odd Sparrow, the occasional Jay, many Goldfinches and a couple of Doves. So i was particularly pleased to see another first timer, the now rare Coal Tit.

I managed a few pictures but these were taken through the window and without a tripod so they do lose a bit of clarity. 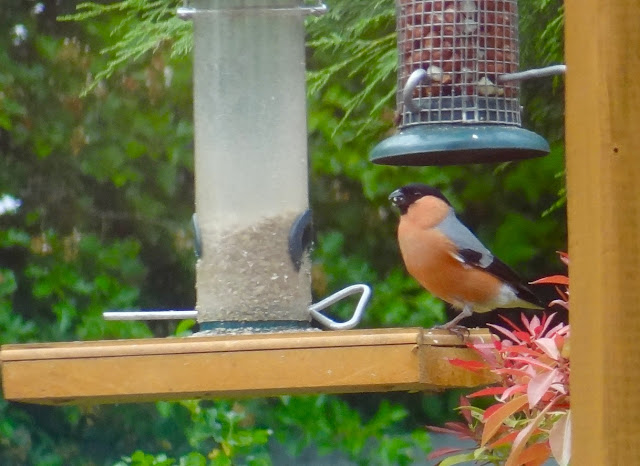 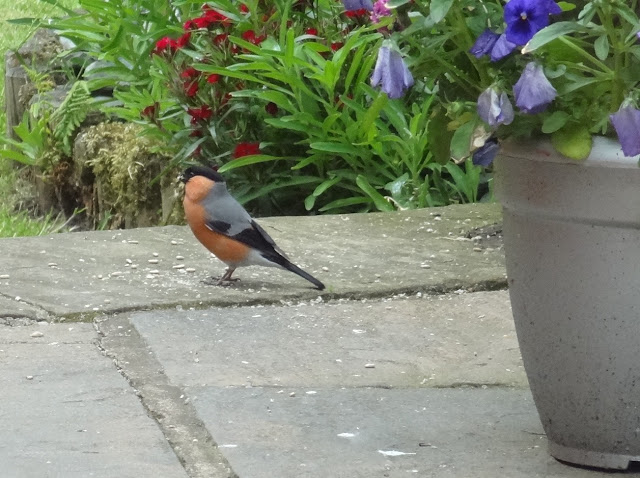 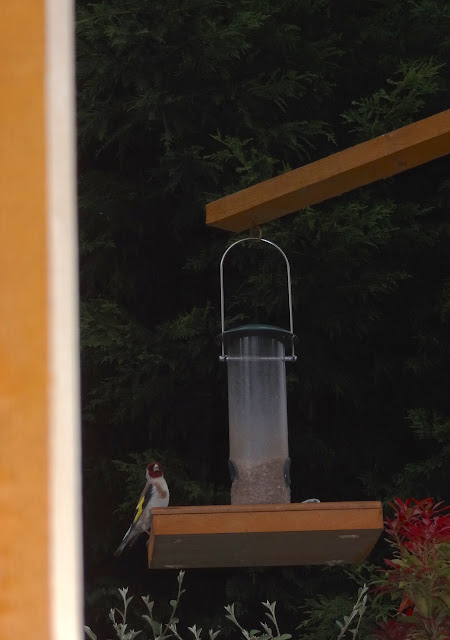 I wasn’t going to put this image of the Goldfinch in as i had the camera settings wrong but i actually quite like the contrast so i left it in. 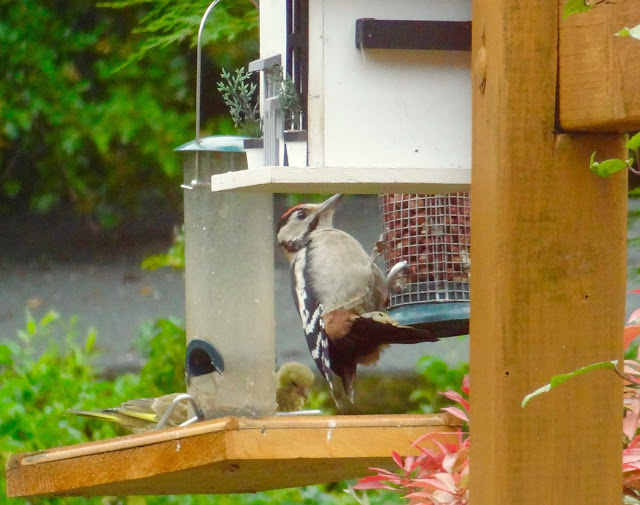 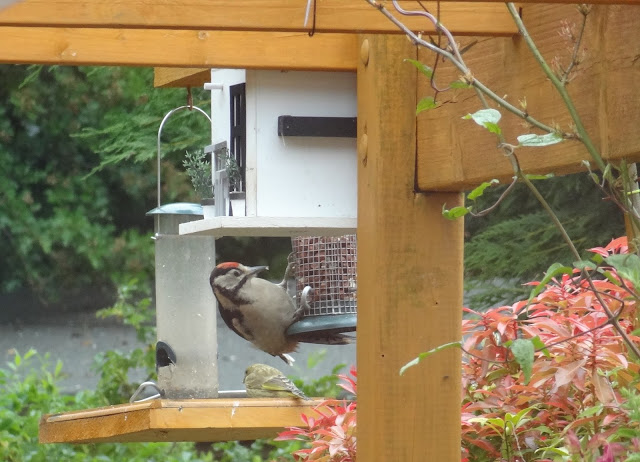 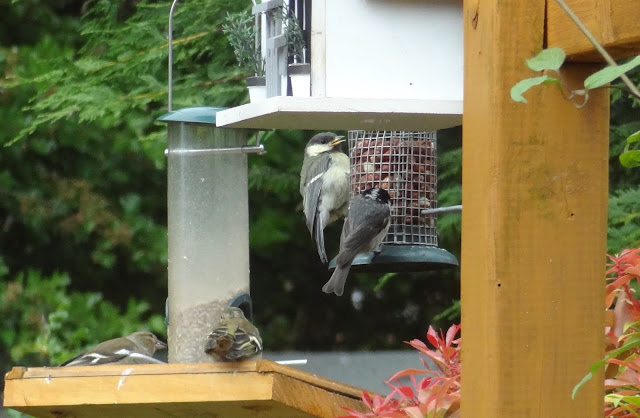 Just a guess but i think i have been getting these visitors on the table because they have young to feed and its an easy food source.
Posted by AlanR at 3:41 PM 6 comments

Is it only me or are folk cheesed off with having to log in to WORDPRESS whenever you want to leave a comment on fellow blogs. It’s a pain in the bum especially when you are on a phone.
If it can be changed in WORDPRESS settings then for crying out loud folks change it to open. Please. 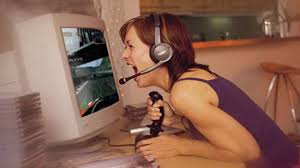 Our family trip to Scotland was to say the least wet and windy. Two weeks of it in fact. I think it was the worst weather i have encountered in Scotland at this time of year.
We expect poor weather and if we get any good weather then it is a bonus. That how we looked at the trip prior to starting out. We never let the weather get us down and we were out in it as much as possible.
Our first week was on Skye and the second week was in Mellon Charles near Aultbea and Poolewe. 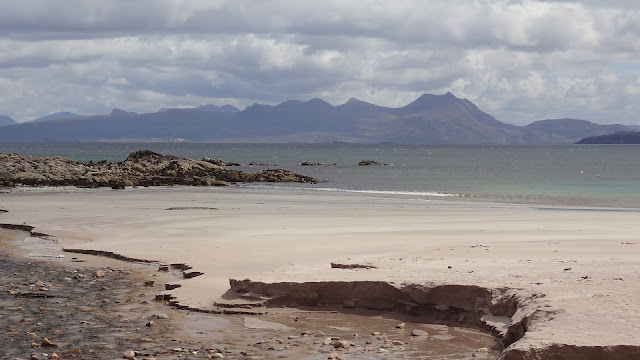 I have taken hundreds of photo’s, as is now the norm with a digital camera and it’s taken me some time to pick out what i consider to be decent ones. I have put together a side show of (sorry) 94 images, that for me tell the story of our journey and show Scotland at its most beautiful and best. I have kept “Family” shots to a minimum after all this is a blog about Landscape.

All the shots were taken with a Sony compact camera. The Hx9v. I am no expert photographer.

We left Skye in the rain, surprise surprise. On route to Mellon Charles for our second week we dropped into Plockton for an hour or so where the sun shone for a change. Plockton is a lovely place and we wished that we could have stayed for an overnight.
Our onward journey through Strathcarron, Kishorn, Shieldaig, Gairloch and Poolewe was delightful and we only had a few showers.
After a bit of a detour we found our rental house and it is stunning and right on Loch Ewe.
The area has amazing second world war history with the Russion Convoys. So because the weather has been foul we visited quite a few of the now derelict sites. All very interesting and worth a visit if just for the views across the Minch.

Today, Wednesday, the weather has been much better but still a strong biting wind. Our group fancied a low walk and so it was that we set off on the 10k (there and back) walk.
The car was left roadside north of Achgarve on Gruinard Bay. A signpost points the way and a good LRT leads almost the whole way to the cove. It is possible to drive the track but it would be a shame to do so as much would be missed.

The track follows Allt Udrigle which is bound by wild shrubs and plants. Soon coming to Loch na h-Innse Gairbhe which we read would be covered in Lilies. Unfortunately they were missing today.
Its an easy walk with very little rise and fall. Along the route many wild flowers can be seen and the lichen covered rocks are like art.

The next loch is a fair bit larger, Loch an t-Slaggain. Its location is a delight with the hills behind. Here we saw a small herd of highland cows.
A little further on and with about 1km to go the gables of the last habited house comes into view. Standing eerily against the sky.

Many think that the village was part of the 19th century clearances but its not true.
The gabled house was only built in 1936 but sadly burned down in 1942. Ecconomics and the war put paid to the rest of the habitants.
The other crofts lie abandoned to the south west of the gables following the course of Allt an-t slaggain.
Many sheep trods lead to the cove proper and down to the beach where you may see seals. Its a great spot to have a picnic which is what we did, but we found it difficult to find shelter from the wind.

It would have made a good walk to have gone up onto the hills to the west and back over to Mellon Charles but 10k is enough for Dorothy. So we returned the same way.
We managed to do the walk without any rain. I think that is the first time in 10 days. 4 other people passed on route and it's a pleasant outing.
Thanks to Debbie and Patrick for the last 3 images. 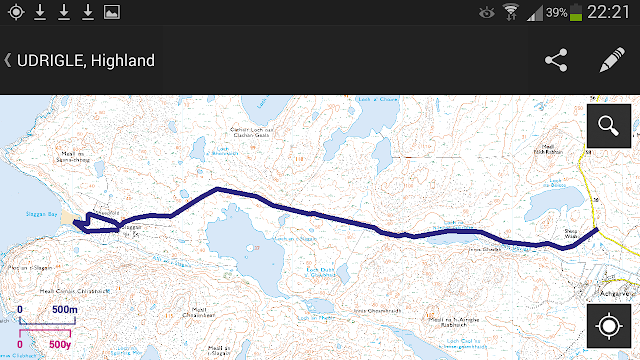 I have been using bloggeroid to create my last 2 posts and found it excellent  and trouble free.