I have found blogging on the go an absolute pain in the backside. All my devices are Apple and I have found that there is lots of things I cannot do with the blogger platform.
It became so bad that I gave up. I did find ways to fudge the program but it's tiresome and annoying.
I know some people find the same as me and others who seem to cope well. A mystery.

I decided to see how it went with an android device and so I bought a second hand Samsung T4 235 model with a 4000MAH battery and 4G sim. I didn't pay too much for it just in case it was a failure.

So today we set of in the rain to do a test post on the run.
I decided that I would use my OS mapping to create the route as we went.
I had a problem with this because I found it quite easy to accidently switch off the tablet whilst it was in my pocket and therefore it scrubbed the route recording. The tablet was not in a case and therefore it was my fault and after all, this is what the test outing is all about. Finding out the issues.
I took a few photos with the tablet and even though the camera is only 3mp I was pleased with the results. 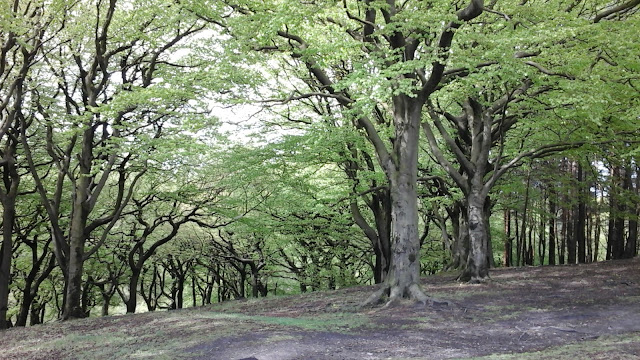 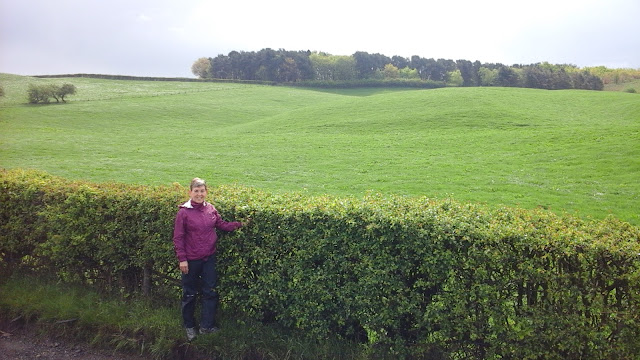 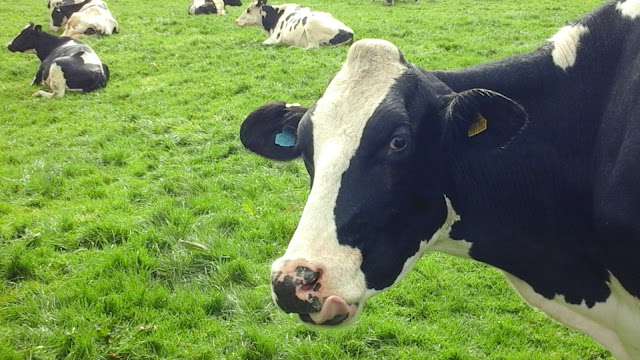 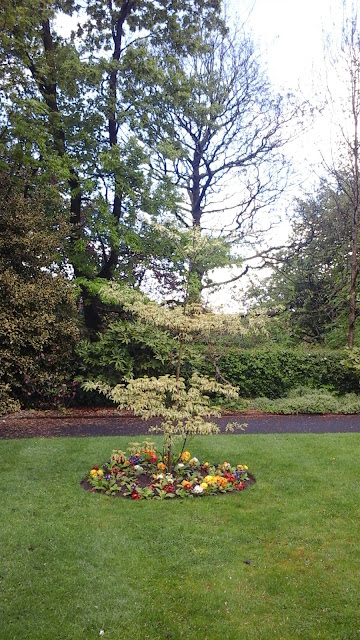 Well I can tell you it's better than blogging on an Apple device. Text wise it's far better.  Adding photos is only just passable and there are limits to size of image. I suppose this will improve as I get more used to it.