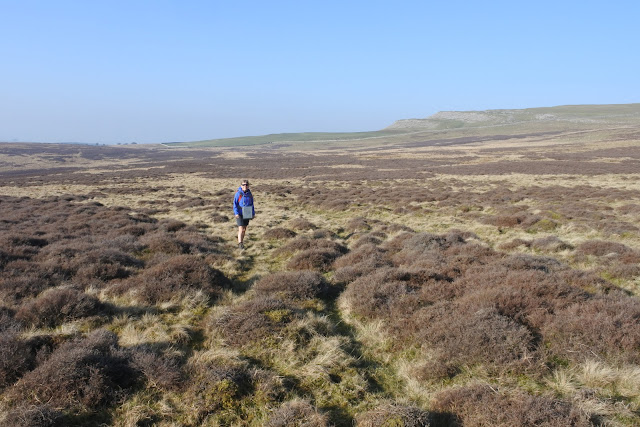 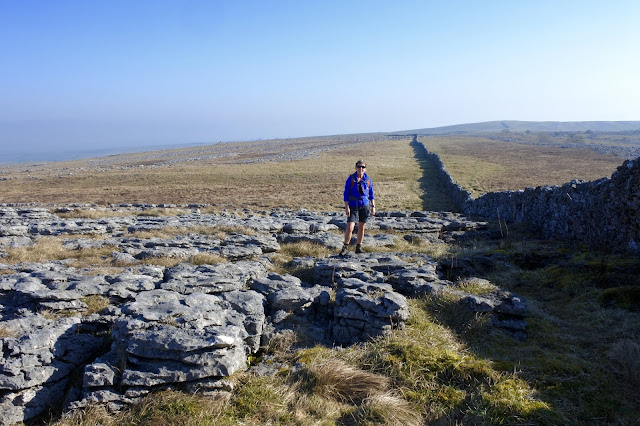 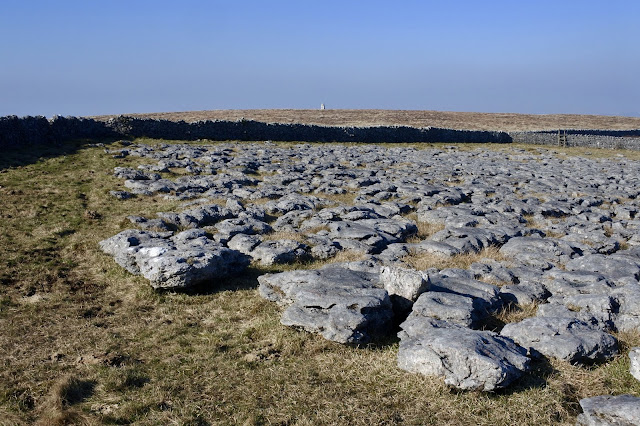 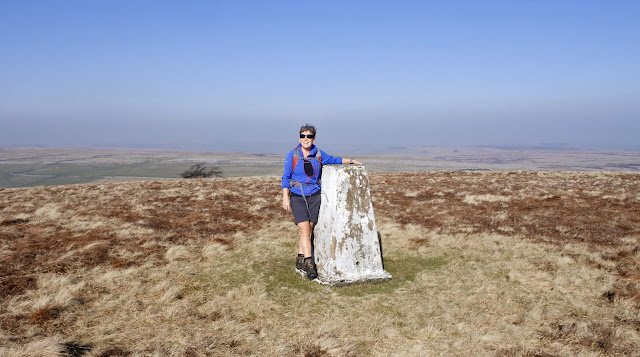 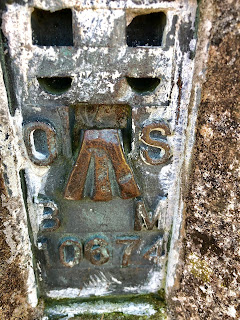 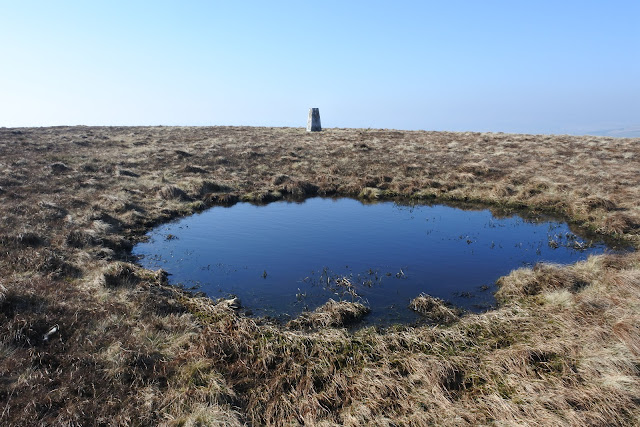 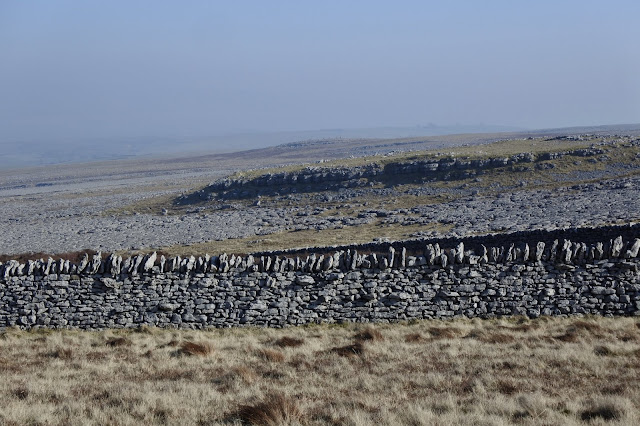 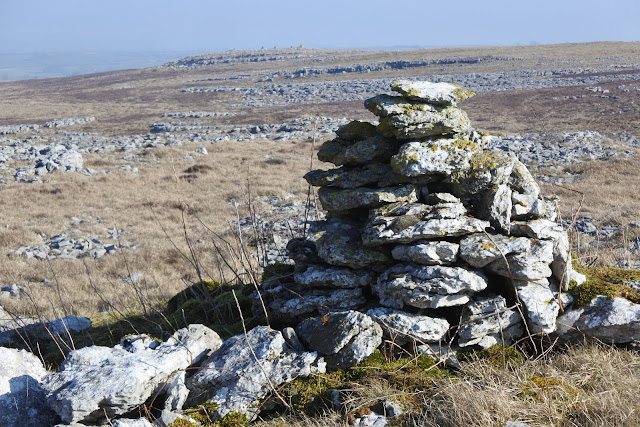 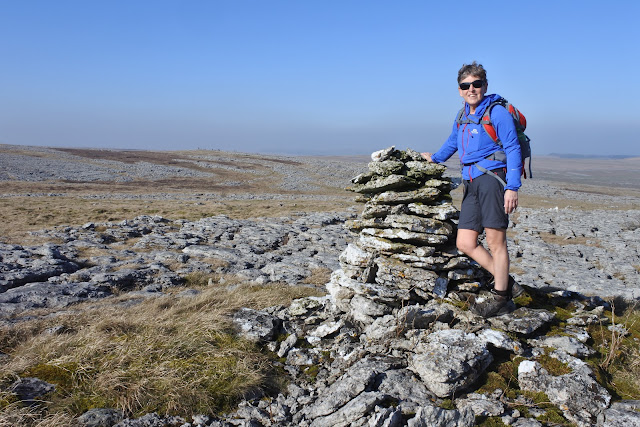 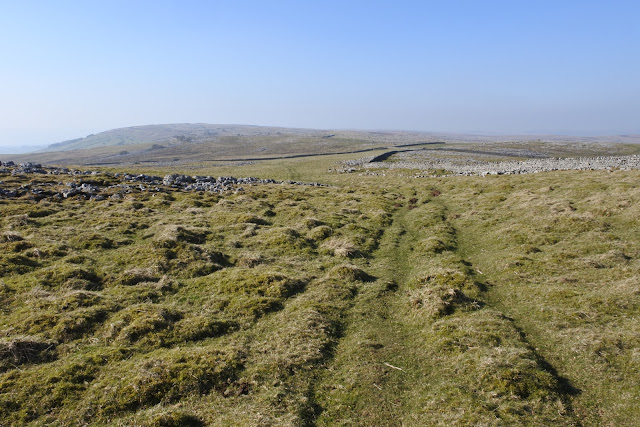 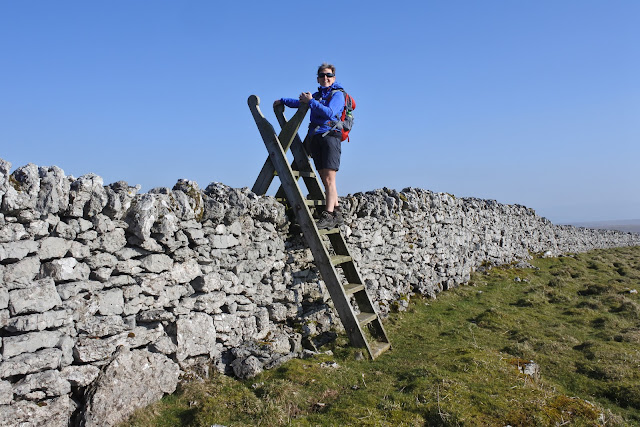 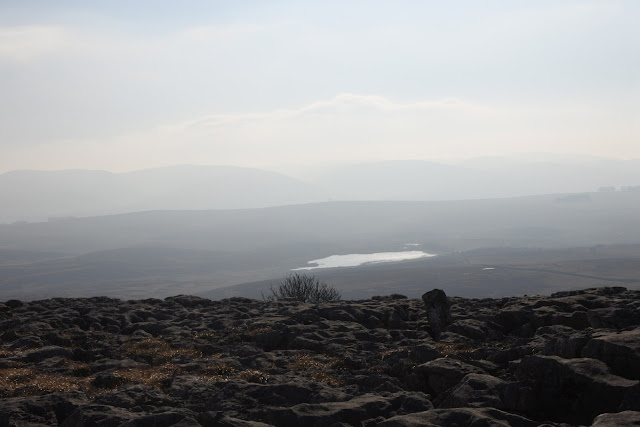 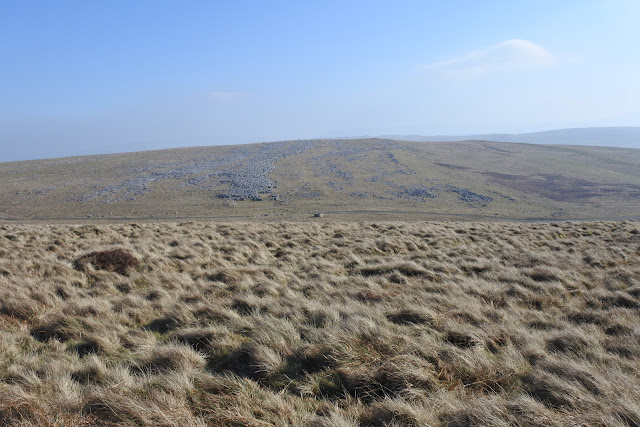 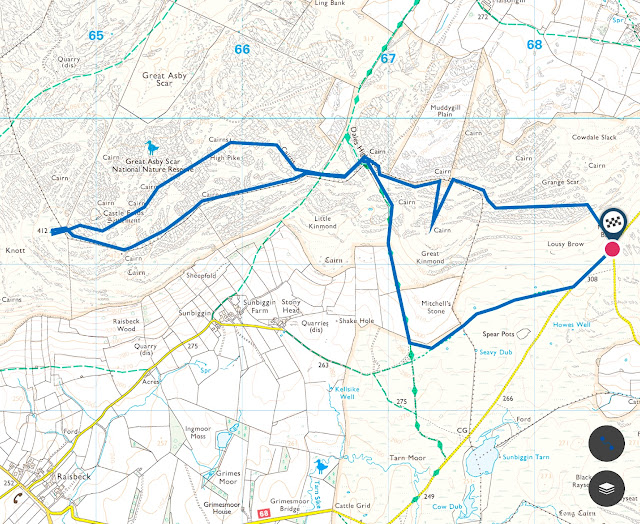 Fabulous walking country. I have been around a bit up there fairly recently and hope to be back again.

As Sir Hugh says " Fabulous walking country". I think you've been spoilt with the weather....Sheila must be an optimist packing shorts in February!!
Once again thanks for sharing.
Cheers
Alistair

Hey, I had my shorts on as well. Ha. But it was shorts weather if only for a few days. A good friend of ours has a farm close to Smardale Bridge so I hope to visit here again soon. So much to see.

A lovely area Alan, some fine walking to be had around there.